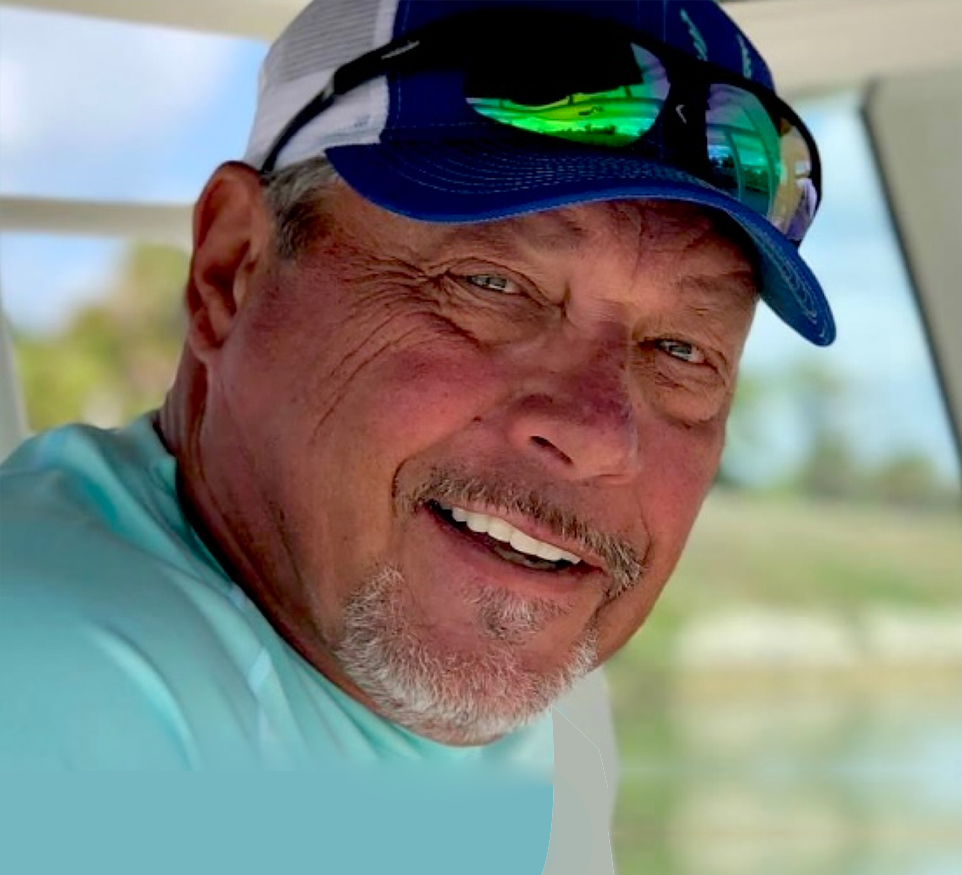 After his retirement from the CFL in 1985, Henry co-founded Canadian Sportfishing, a multi-media company. Henry co-hosted and was Executive Producer of various TV shows including Extreme Fishing, Sportfishing Adventures, and the Canadian Sportfishing TV show which aired for 14 years (1986-1999). He then formed Fins Media Group and over the next 21 years, (2000-2020) he hosted two award-winning TV series which aired in Canada on TSN, The Sports Network, and FOX SPORTS in the U.S. Familiar to everyone, Fishing the Flats was an incredible travel-based saltwater series which highlighted a large variety of saltwater gamefish. The other, Fins & Skins Classic Adventures was a fishing and golf competition with big-name celebrities.

Henry was inducted into the Oshawa Hall of Fame in May of 1989; he pioneered catch and release techniques used by many anglers today; and is involved in many charities now and during both his professional football and fishing careers Henry has been acknowledged by his peers and business friends in which he has been given awards for his contribution to each community he has lived in. From his college football days and professional career, there have been many great stories and many that relate to his fishing adventures as well.