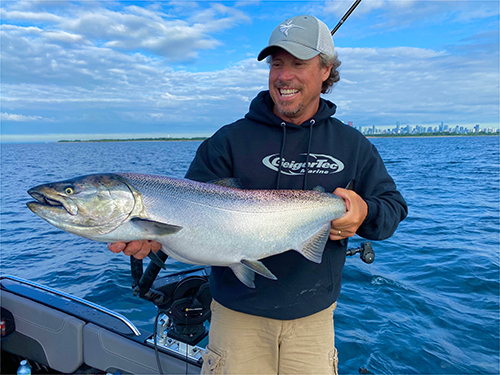 Ontario native Derek Strub has been competing professionally for more than 30 years.

Derek is a highly successful big water angler with several tournament wins, including the 2010 Kingston Canadian Open on Lake Ontario, where he won $40,000 in this prestigious pro-am event. He also has a vast list of FLW Everstart top ten finishes on Lake Ontario and Lake Erie. 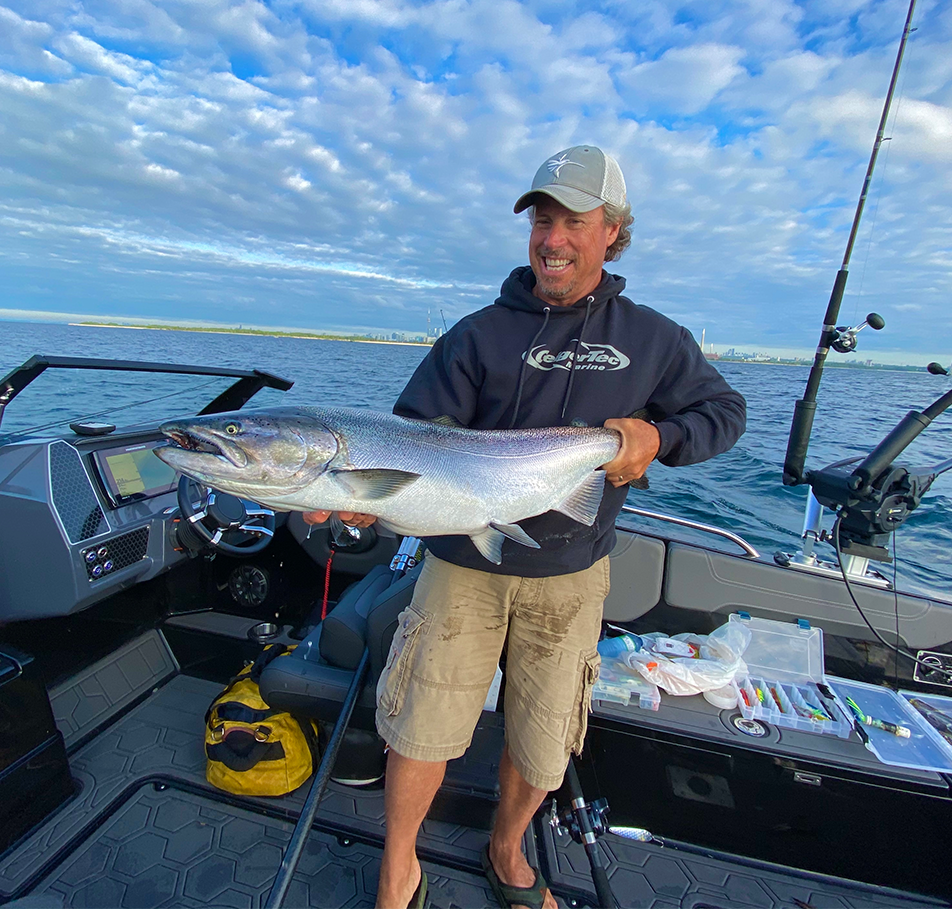 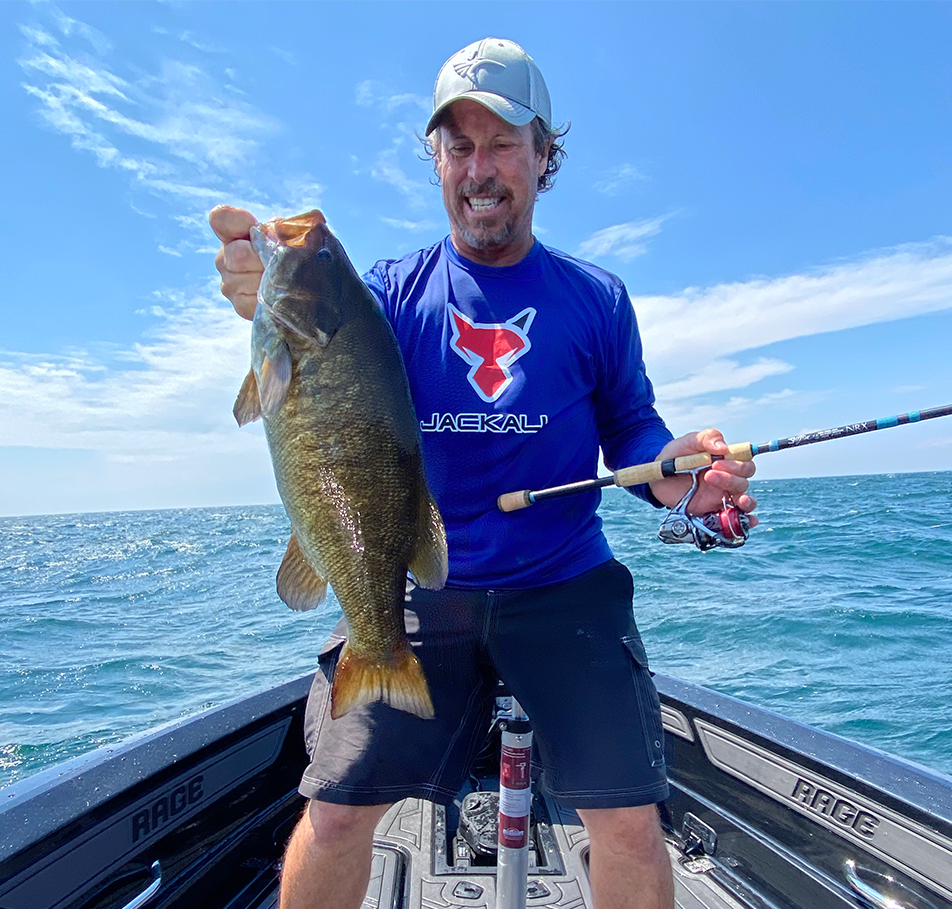 Schedule your personal, one-on-one tour of the RAGE with Campion ambassador Derek Strub. He’ll walk you through the all the features and answer your questions.